As a token of appreciation for the buyers of our selective perfumery, we have brought to life this collection of fragrances, so beloved by adepts of exclusive perfumery products.
The collection «GRAND VOYAGE» includes the best sellers from all collections, of our Brand «12 French perfumers»

So, meet an exquisite, crystal bottle of 50 ml, showered with rhombuses in a recognizable, geometric design, with a metal lid, decorated with the brand logo, packed in original leather case.

We invite all connoisseurs of selective perfumery to go on an olfactory journey, composed with original fragrances. 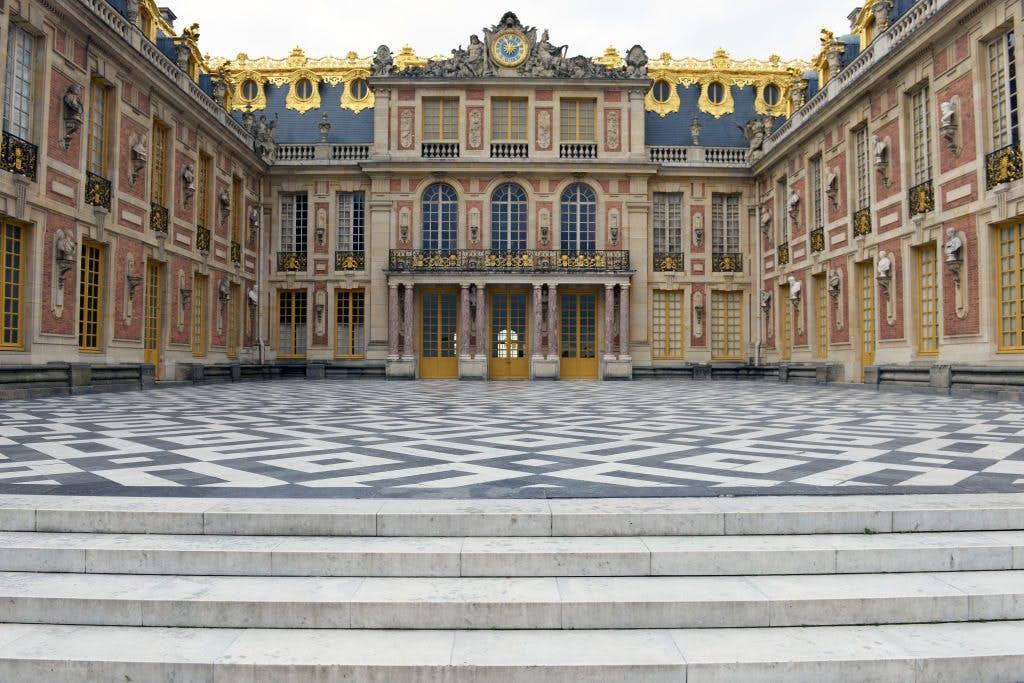 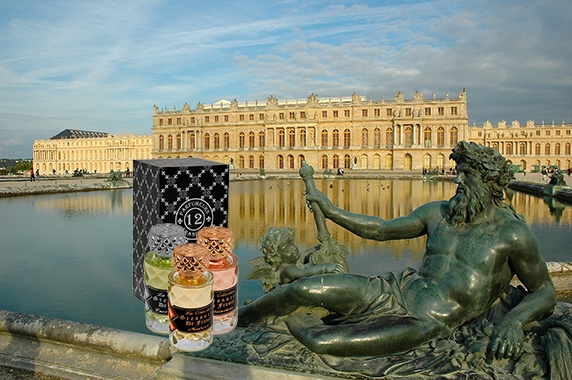 The company «12 French Perfumers» is pleased to announce the start of a new collection of unique fragrances! Creation of exclusive series of perfumes dedicated to the historical treasure of France – namely, French royal castles and palaces. Luxurious combination of perfume notes are waiting for you. These fragrances will help you to get into the mysterious atmosphere of the reign of Louis XIV. It is amazing, but after applying just a drop of this charming quintessence, you will go back to the era of royal castles of France in XVII century.

As you know, the palace and castle heritage of France consists of medieval castles, royal residences and numerous palaces. Today they became museums and hotels, but the history of France was created there a few centuries ago! That only is the Château d’Amboise, it is the first French architectural monument, which was built in the Loire Valley in the style of Renaissance. During Renaissance the Castle of Chambord was also built, it is one of the largest royal residences, in the creation of which Leonardo da Vinci took part!

And how many secrets have the history of the castle Montresor, which is located in the region of the most delicious wines and cheese! Can this exciting voyage in the time of palace intrigues, seductive courtesans and monarchist victories of Sun King make someone indifferent? Of course, it can’t!

12 exquisite perfumes take the soul, awaken the imagination, creating the impression of a living presence in the fundamental works of architectural art.

We invite you to touch the history of French monarchy and only rely on your agreement!

The company «12 French perfumers» released a new collection of perfumes called «Famile Royale». It includes original perfumery masterpieces, named after the rulers of the Valois and the Bourbon dynasties.

The Valois dynasty ruled French throne in 14th-17th century and the noble family of the Bourbons came to replace this truly knightly dynasty.

The era of the Valois Dynasty was connected with long military conflicts and internal insurrections. Despite all the difficulties from the start of the Bourbon Dynasty’s ruling France entered the Renaissance, its cultural and political influence spread to the whole of Europe. The Bourbon dynasty is considered not only the oldest, but also the most numerous European monarchical clan. Needless to say, the Bourbon-Busse branch continues to exist to this day!

The collection includes both female and male perfumes, dedicated to monarchs and queens of French monarchical dynasties. The perfumes are persistent, memorable, rare, embodying the nobility and strength of French monarchy.

They are associated with knight power, cultural renaissance, secrets of thrones and intrigues of palaces. Each perfume is a cult quintessence of notes, emotions of a noble «royal» origin. Appreciate the conceptual perfumes, touch the historical heritage of France, feel yourself the part of the highest monarchical society! 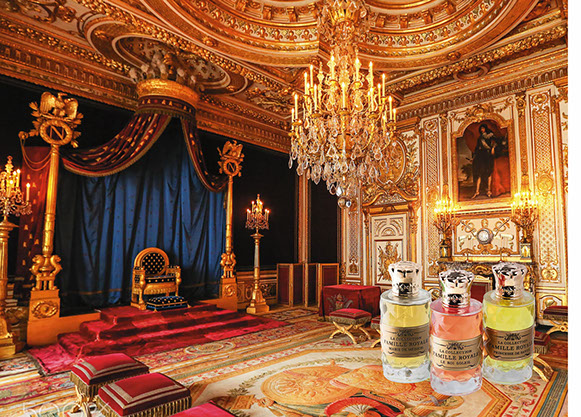 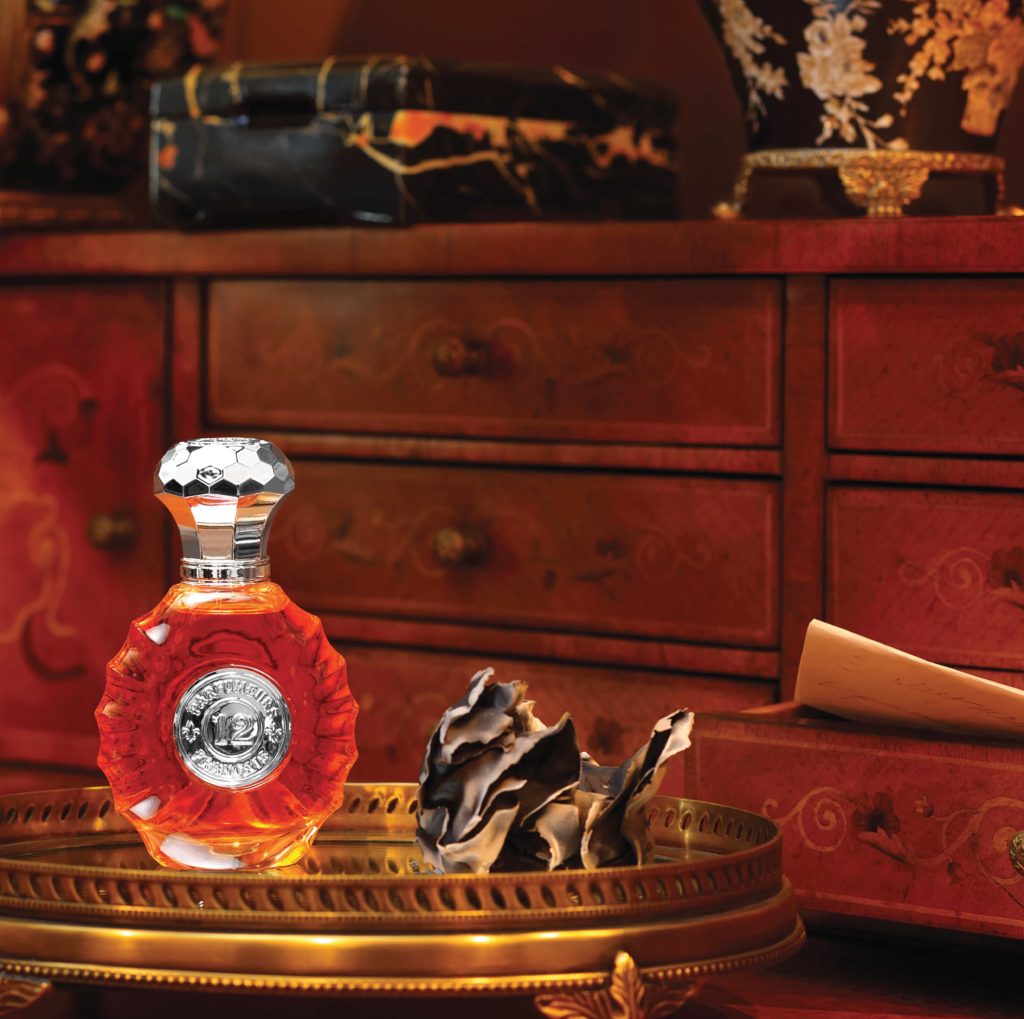 12 fragrances are packed in collector royal marble cases. Each perfume is released in amount of 1000 items globally, which makes the owner of such  parfum an exceptive person.

While releasing the products intended for the true gourmands the masters of the perfumery art keep their names in confidentiality and reverently safeguard the secrets of generating creative fragrances. Such mysterious secrecy is so much liked by Company’s clients! By owning at least one of the 12 perfumes you can automatically become a part of this fantastic story of creating an exclusive perfume and enter a supreme society of connoisseurs of verily valuable fragrances!